Murrieta History dates back to the 17th century and it was indeed an outstanding land favored with lush open spaces spotted with lofty oak trees, sycamores, rich valley of grasses and breathtaking natural hot springs.

This city at that time jogged the memory of Esequial Murrieta of his native base in Spain, and thus he purchased about 52,000 acres of land, with plans for moving his sheep ranching business to this location from central California. He failed to do this as he headed back to settle down with a wife in Spain, while offering his holdings to his younger brother Juan. Juan was the one who then brought into this land, a flock of about 100,000 sheep straight up into the valley, and this period dates 1873. This marked the beginning of what later became the big and prosperous city of Murrieta! In the year 1882, Southern California Railroad put down tracks connecting the valley to its southern pancontinental route. Thus by 1890, the city of Murrieta had experienced its first bang, the population hitting 800, much large for those days. In the year 1935, the trains halted operation and the growth which the city had been experiencing went suddenly bust. This decline lasted for another fifty years until a new community sprang out very rapidly with a new era of phenomenal growth. Encompassing Interstate 15 thru the valley was the drive for building what was at that time tremendously affordable housing. 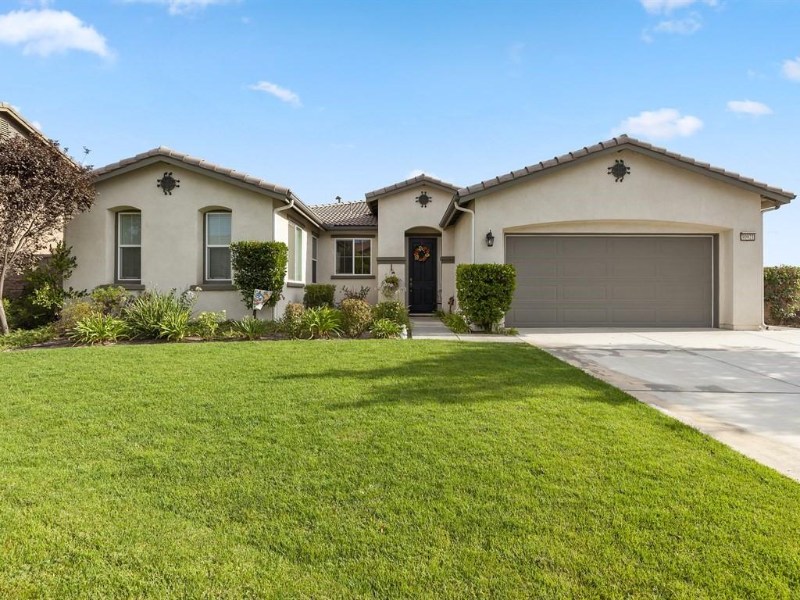 Murrieta later became officially a city in the month and year of July 1, 1991. By then it was already homeland to more than 25,000 inhabitants. This growth in population skyrocketing from about 2,500 living here in 1980 to that in 1991 is quite phenomenal. And then by 2005, over 90,000 people had progressed to the city, making it one of the 5 largest in Riverside County. The beautiful and natural picturesque beauty of Murrieta and what is still by California standards affordably priced housing continues to entice noteworthy numbers of inhabitants and businesses that find the city a great place to live, invest and grow. You will find distinguished schools, lavish recreation, outstanding medical amenities/services intensifying employment prospects and stays as one of the least crime rates in Southern California. Murrieta is a city with a rich past and much bigger vision for its future; one that welcomes challenges, and offers/embraces opportunity. If you want to see more of what the beautiful city of Murrieta Real Estate has to offer, check out our current list of Homes for Sale Murrieta, CA. When you find a home and would like to schedule a private showing, Contact The DeBonis Team.

Get In Touch Area