The City of Moreno Valley is located in the County of Riverside in the State of California. The city is relatively young and with its rapid growth, beginning in the 1980’s the city quickly became Riverside County’s second largest city by population. Construction of new homes as well as businesses was fueled by the state economic boom, which led to a push for incorporation. In 1968 and 1983 similar measures failed, in 1984 voters approved a measure to form the city of Moreno Valley.

Moreno Valley experienced a rapid population growth by 1990, that growth continued until about 1992 which made it the second largest city in the County of Riverside.

The city of Moreno Valley’s robust economy had declined in the 1990’s, primarily due to the economic downturn experienced statewide. The population in the city began to decline. March Field, established in 1918 was downsized to its current status as March Air Reserve Base and is home to March Field Air Museum.

By the early 2000’s the rising cost of living in Los Angeles and Orange County combined with the arrival of many newcomers to Riverside County made the Inland Empire and inviting place for the industry. 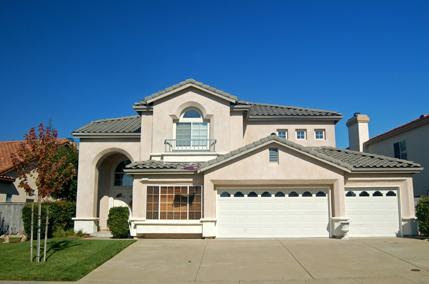 The mild climate as well as summer temperatures in the low to mid 90s make the city an attractive place to live and raise a family. The great climate accompanied by amazing homes has lead to a growth in the real estate values over the past year. If you want to see what Moreno Valley real estate offers, check out our current homes for sale in Moreno Valley. When you find a home you would like to view, Contact The DeBonis Team to schedule a showing.

Get In Touch Area